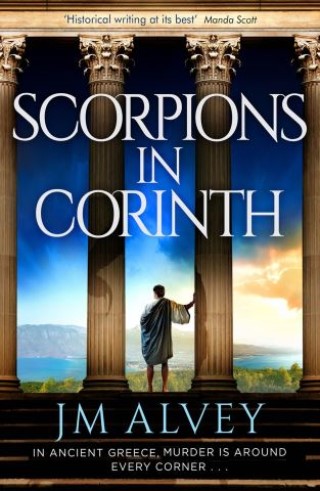 The Persian War is over and wealthy Athenians are looking to expand alliances overseas.

Popular playwright Philocles and his actors are hired to take his latest play to Corinth, to promote goodwill between the two cities. But on arrival, their guide and fixer Eumelos drops dead - a victim of poison.

Philocles is convinced someone is out to sabotage the play, and to find out who - and why - he must first uncover the murderer.

But in Corinth the ruling oligarchs seem more interested in commerce than justice. And with the city's religious brotherhoods pursuing their own vicious rivalries, asking the wrong questions could get an outsider like Philocles killed . . .